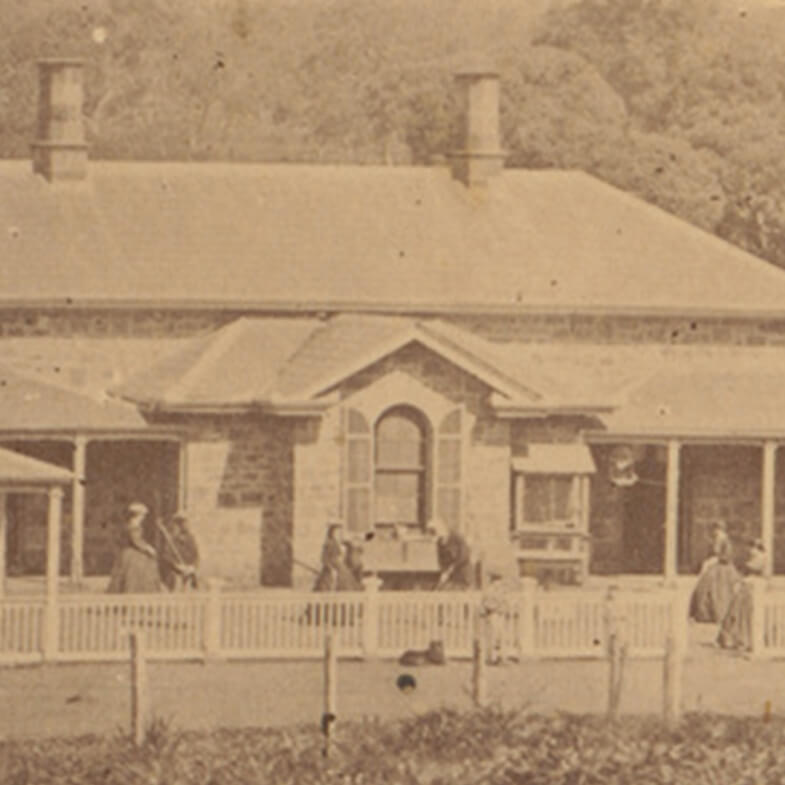 Anlaby exists because of men with vision and because of sheep. Merino sheep to be precise.

The original owner was Frederick Dutton. Frederick and his brothers Francis and William came to Australia from Europe in the 1830s and tried their hands at several commercial and pastoral pursuits without any great success.

In April 1839, Frederick made the acquaintance of Alexander Buchanan on his arrival in Adelaide on the 220-ton brig, Welcome from Canada.

Alexander and seven other men from the Welcome planned to overland a mob of sheep from New South Wales with a view to selling them in the Adelaide market and Frederick commissioned them to add approximately 5,000 to the mob on his behalf.

Two months later, Alexander and his team set off aboard the Resource to Sydney to gather a mob of 18,000 sheep.
The stock route from NSW to Adelaide by way of Goulburn and the Murray Valley had only been pioneered the year before by Joseph Hawdon and Charles Bonney, making Alexander’s trek one of Australia’s very early droving expeditions that took from July 11 to December 10, 1839. His diary provides details of a journey that was epic in terms of survival in a hostile, unfamiliar land and was also a major logistical and management exercise.
Read more

Started this morning with the drays at 8 o’clock and made 12 miles by noon. Halted for an hour and had beef and damper and tea. We take tea to every meal. Made 10 more miles and encamped for the night…. This place is said to be a good deal infested with bushrangers and most of us have our pistols loaded and in bed with us, but it is now my watch from 11 till 1 in the morning and we have not been disturbed…”

The muster concluded in December 1839 when Frederick took delivery of his sheep on the River Light, about 70 miles north of Adelaide. The location was subsequently named Mount Dispersion.

Frederick obtained a grazing lease of 120 acres along the Light River and later re-named the landholding “Anlaby” after a stately home and village in Yorkshire.

Wool from Anlaby was included in the colony’s first wool sale at Adelaide in 1840 when 208 bales were sold. The average price was slightly more than one shilling per pound.

By 1865 Anlaby comprised 100 square miles of freehold land with sheep numbering about 60,000. Frederick was the owner of one of the largest flocks of sheep in the state.

In addition to his pastoral interests, Frederick served as a director of the Bank of Australasia and also invested in copper. In 1846, he and Alexander Elder were partners in a 20,000-acre special survey at Mount Remarkable. Frederick also had interests in copper mines in Kapunda, Montacute and the Princess Royal mine at Burra.

In 1852 he was nominated a member of the Legislative Council but resigned the position the following year.

Frederick imported pure bred Rambouillet and Saxon sheep from Europe in 1852 to add the best genetic base possible to the flock. The development and improvement of the stud continues to this day.

Although Anlaby was not Frederick’s primary residence, he remained active in local affairs, even while living in London. He was a generous benefactor of community projects such as the hospital and the Community Sports and Recreation Park in nearly Kapunda (now called Dutton Park in his honour).

In 1890, Frederick died, unmarried in England leaving Anlaby to his nephew Henry.

The above is an extract from Peter Hayward’s (one of the current owners) book Anlaby: A beautiful step back in time. 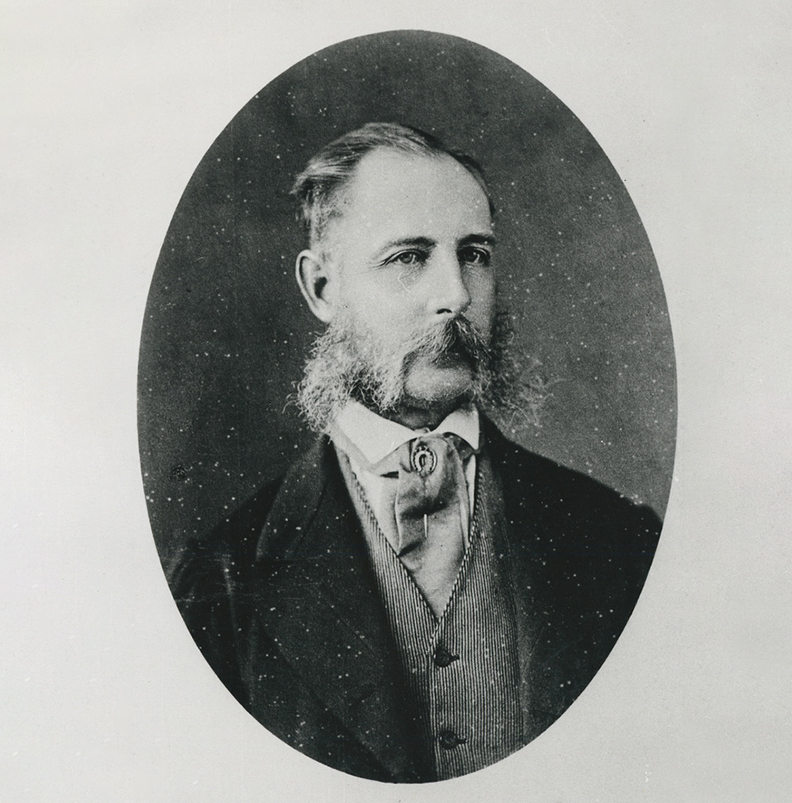 ANLABY AND THE COMMUNITY

Kapunda, located 15 km from Anlaby, was the first commercial copper mine in Australia

In his book “South Australia and it Mines” Published by T and W Boone, New Bond Street London in 1846, Francis Dutton (Frederick Dutton’s brother) describes the discovery of the copper which formed the basis of the mine and hence Kapunda.

“It was discovered in the latter part of 1842, by the youngest son of Captain Bagot, whilst gathering wild flowers in the plain and shortly afterwards by myself, not far from the same spot, but on a rise or hillock, to the top of which I had ridden in order to obtain a view of the surrounding country: one of our flocks of sheep having been dispersed during a thunderstorm and I being at the time in search of them.”

Th involvement of the Duttons in the welfare or Kapunda continued and in 1857, Frederick Dutton provided 2,500 pounds for the building of a hospital and a further 500 pounds for a sports ground subsequently called Dutton Park.

On his death in 1890, Frederick left a further 2500 pounds to the Kapunda hospital.

Henry Dutton, who inherited Anlaby when Frederick died in 1890, continued to be actively involved in Kapunda until his death in 1917 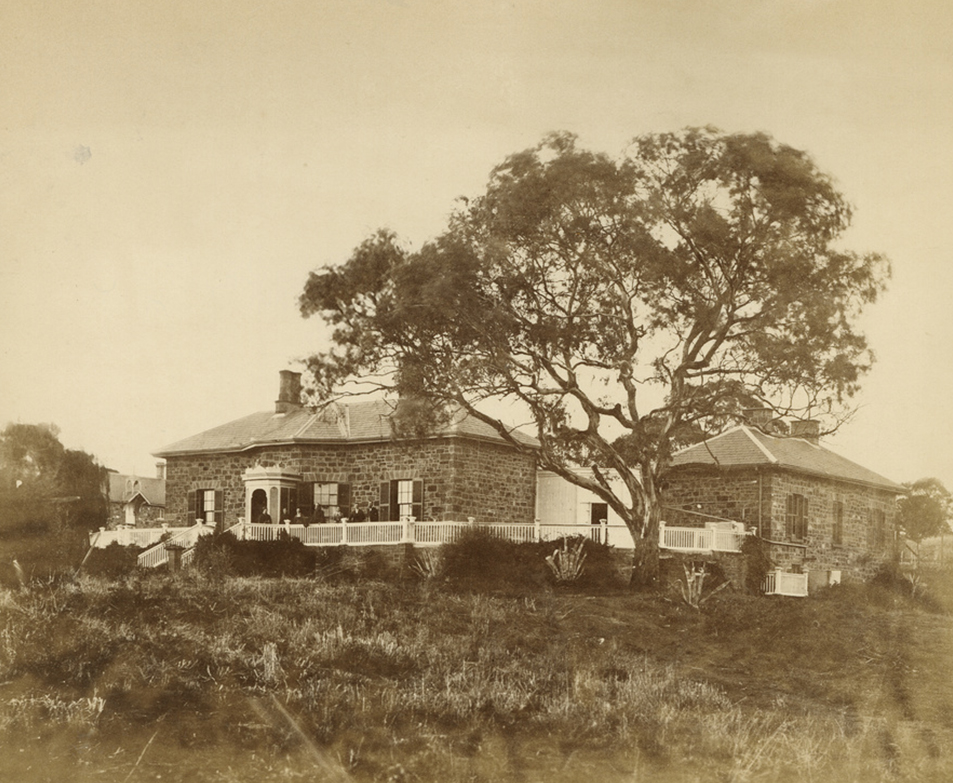 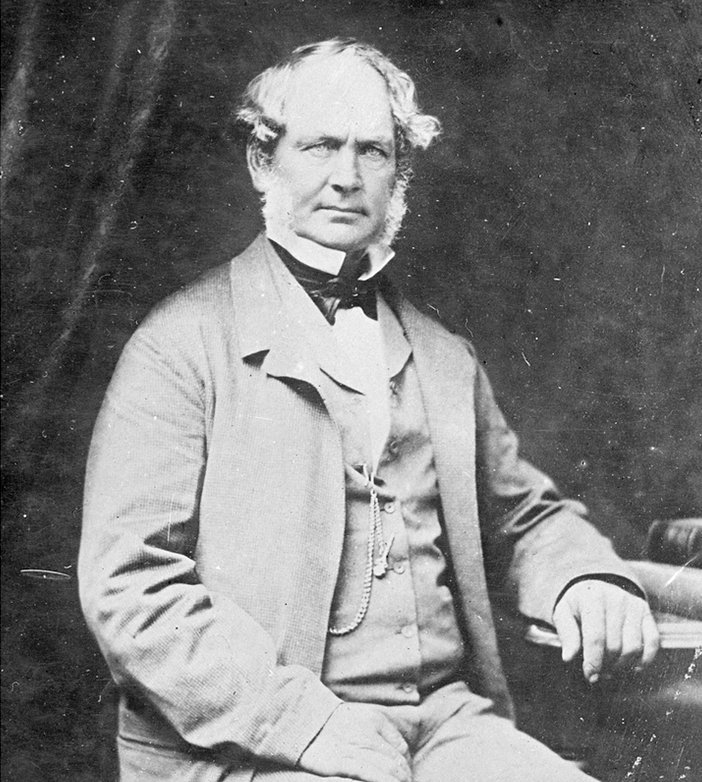 
In addition to restoring the house, gardens and outbuildings, we have purchased additional parcels of land, houses and the shearing shed to achieve a working farm of almost 2,000 acres. This has entailed nearly 30kms of fencing and 9kms of water lines for sheep watering points. Restoration of two additional Victorian stone villas dating from 1870’s and 1905 – originally built for the manager and overseer have also been completed.

Our focus continues to be the remediation of the farming land and landscape, management of one of the oldest merino studs in Australia and the development of a pure luxury merino wool brand and product range – as well as continuing the restoration of the house, and ancillary buildings.


In total we are caring for (and are systematically restoring) 28 heritage listed structures built from stone, wood and steel. Each with its own set of needs and history.


Whilst most people only visit to see the house and magnificent gardens – we are working hard in the background on many projects.